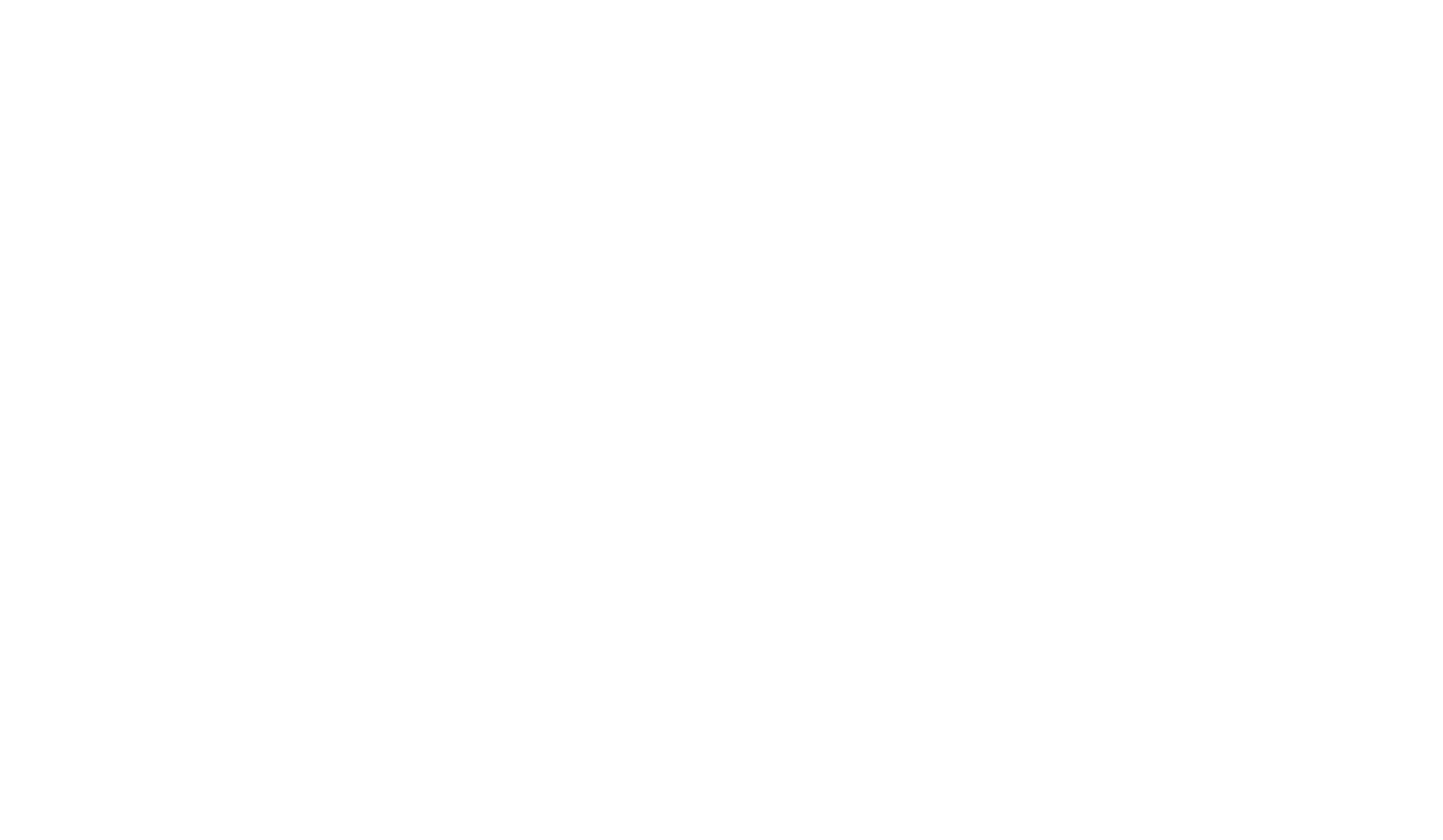 Today I headed down to London to see AC/DC perform at the Queen Elizabeth Olympic Park in London. I never got the opportunity to see the Olympic Park during the London 2012 Olympics so this was a first visit for me. To add to that first, it was also the first time the Olympic Stadium had been used for a concert so seeing a gig at a new venue was pretty exciting.

It feels like AC/DC have been around forever however as performances go they rocked the Olympic Stadium better than most of the modern bands that I see, they certainly still have energy about them!

Hot off the back of several other European gigs, AC/DC were pretty up for it. Not only that but they had pulled in Axl Rose from the legendary Guns n Roses to front the band – it’s fair to say that Axl has put on a pretty serious amount of weight in recent years however that didn’t impact the gig – he was running around, screaming and getting into it as much as anyone else there… even with his leg in a cast! I couldn’t fault his performance in any way.

AC/DC belted out hit after hit with huge roars from the crowd as you would expect for You Shook Me All Night Long and Highway To Hell with guitar solos extending in places to beyond 10-15 minutes, incredible!

The venue was also awesome. With it being round, the sound had excellent reverb with the gig sounding fantastic from every angle as we wandered around a bit.

As a first time at the Olympic Park I thoroughly enjoyed it and wish I’d been there to experience the atmosphere of the Olympics. That said, if the Park continues to host stadium gigs like this there will plenty more positive experiences to be had.