Christmas has Finally Started at Home 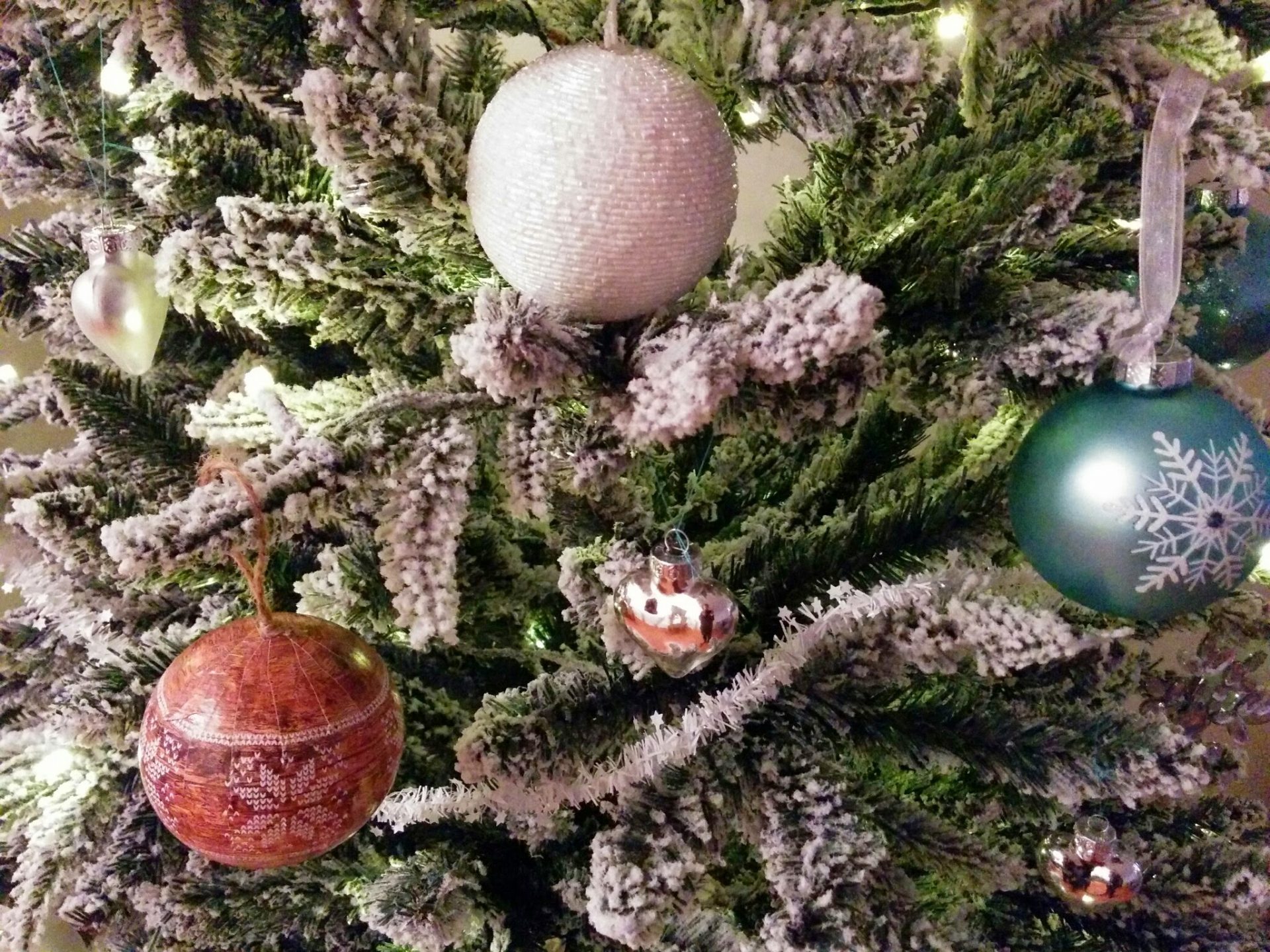 This year has been one of much controversy in my house as Sarah was adamant that she wanted to get an artificial tree. After much resistance from myself I finally caved (in the inevitable way that every man eventually does) and we bought a tree from House of Fraser. Today it arrived in the post and we put it up – Christmas officially started.

This would be the first time in my 29 living years that I’d ever not had a real Christmas tree so I certainly wasn’t keen on the idea. I’m usually pretty excited in the build up to Christmas, looking forward to buying all of the gifts and getting involved in the general merriment however like most families, Christmas starting is always signified by both buying and then putting up the tree.

So this year, rather than taking the annual trip down the local garden centre or farm shop for a real tree we simply went online and bought one from House of Fraser in a few clicks. This meant no wrapping up warm and looking at 20 different trees from every angle trying to find the perfect specimen, no attempting to get a 7 foot tree into a 6 foot car (and the subsequent 3 day later panic due to the newly settled resident in-car spider), no needing to hack the base of the tree to shreds trying to get it to fit in the stand and most importantly (to us at least) no concerns over whether our cats will get infected eyes or sick up pine needles every other day which has happened before! No one needs Christmas cat sick in their life. No one.

What we eventually settled on was the Linea 6ft Pre-lit flocked Whistler tree. We felt the snow effect would add something different to the tree compared to what we usually have and with the built in lights this would save a lot of usual hassle of trying to get the balance right!

Now this was an expensive tree – it was on the HOF website for £230 (£230!!). We didn’t of course pay this much for it – that would be crazy and I certainly don’t have that sort of cash lying around to blow on an artificial tree! Luckily it was quickly reduced to half price which is the price point we felt was acceptable so we, along with many others placed our orders and the tree sold out online within a matter of days.

The tree was delivered to the house today and when I arrived home from work Sarah already had it out of the box, assembled and switched on! Not a bad effort considering the tree would usually take a few hours to get sorted!

So that’s that – the house is sorted for Christmas! After the Debenhams Christmas jumper party last week, putting lights and a front door wreath up on the outside of our house last weekend and now having got the tree up that’s just about everything sorted!

Unfortunately after just 7 days with the Linea tree it broke! The middle section of lights stopped working and we were left with a lightless tree for Christmas as everything had sold out! Thanks House of Fraser for selling us a faulty product.