5 Aftershaves To Add To Your Collection For AW18 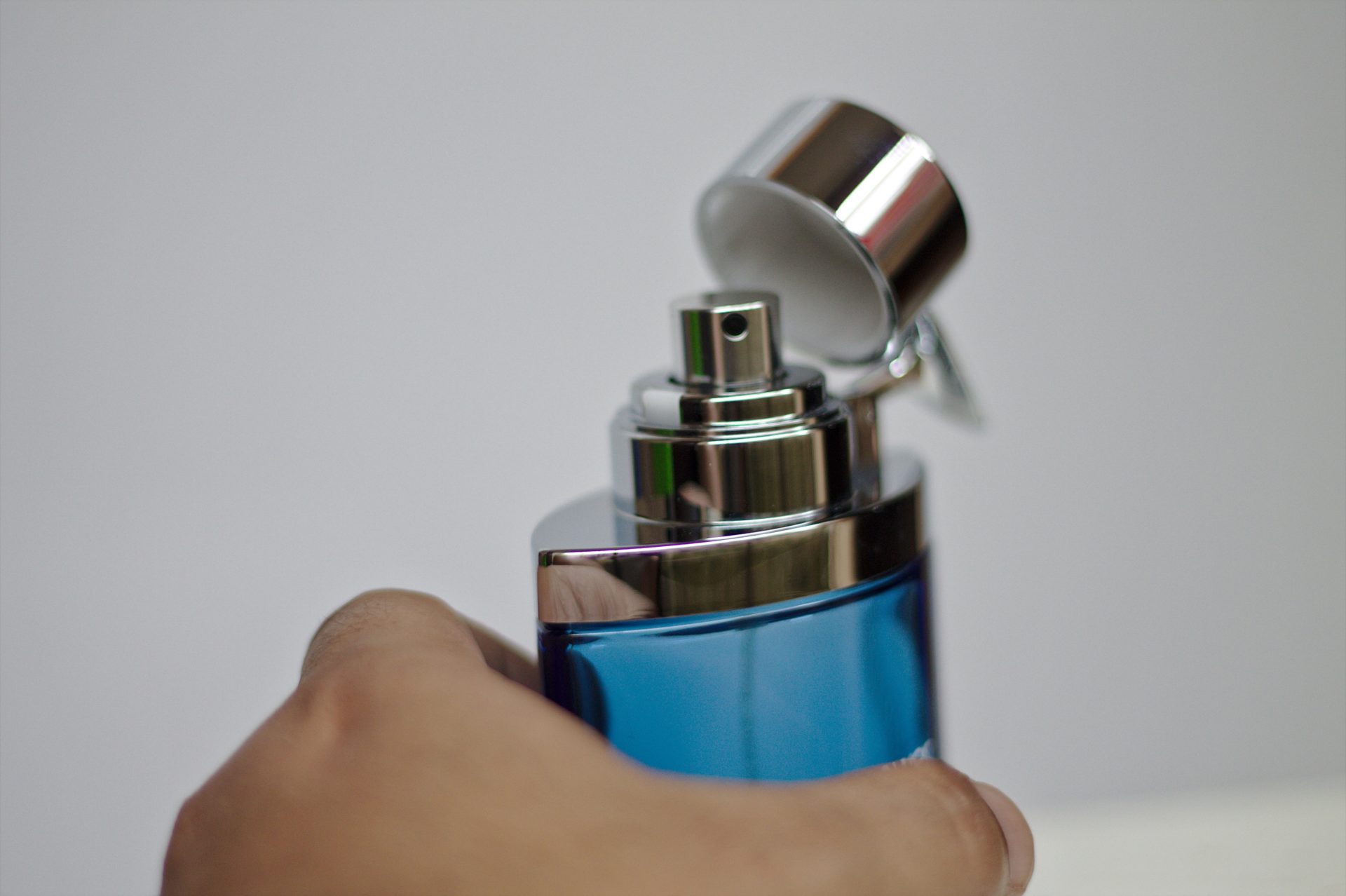 Us guys all know that shopping for men’s aftershave can be daunting; with so many choices, how are you supposed to find one that you’ll love? Granted, you probably already have one or two aftershaves that you have stuck to, but what happens when you want to switch it up? Take some advice from a friend? Read some online aftershave reviews? Trust the retail recommendations?

With the seasons changing you don’t need to stress yourself out trying out everything to reach your preferred scent. There are some classics that always work well and are always popular choices for autumn and winter. With that in mind, if you’re in the market for a new aftershave in the coming weeks, here are a few classic choices that will see you through.

Released in 2010, Bleu de Chanel has become a go-to men’s fragrance ever since. It has a combination of scents that make it an ideal year-round smell, including the cosy seasons of autumn and winter. With a distinguishable aromatic, woody fragrance, Bleu de Chanel is the perfect daytime men’s aftershave.

This particular men’s fragrance opens with a citrus freshness and pink pepper, closely followed by hints grapefruit and cedarwood. Bleu de Chanel closes with notes of ginger and sandalwood, for a sweet but spicy men’s perfume.

Gentleman Givenchy was only launched in 2017, adding a fascinating perfume to the market. This men’s aftershave has a subtle twist of floral notes but remains very masculine. Described as confident but delicate, it’s another fragrance that will see you through the day, no matter what’s on the agenda.

Top notes include fresh pear, followed by middle notes of cardamom before finishing with lavender and hints of leather-patchouli and black vanilla. Gentleman Givenchy is an elegant men’s aftershave but with spice, perfectly matching the autumn and winter seasons.

Sauvage by Dior is a men’s fragrance that feels as though it’s been around for years; it was only released in 2015. It’s a scent that transcends time and seasons, with strong and unmistakably masculine notes.

Combining fresh bergamot with a musky, earthy scent of Ambroxan, Dior Sauvage for men takes inspiration from rocky landscapes and the desert sun to create something timeless and unique.

Tom Ford has become renowned for his intense, long-lasting fragrances and Oud Wood is no exception. First released in 2007, it has a warm and sensual scent that will take you into those autumn and winter nights. As with most Tom Ford fragrances, Oud Wood is incredibly distinctive.

Notes include exotic rose wood and cardamom, moving on to a smoky blend of oud wood, sandalwood, vetiver, Tonka bean and amber. A unique combination of smells, the ingredient oud wood stands out for being precious and rare.

Acqua di Giò is probably one of Giorgio Armani’s most iconic men’s aftershaves since its release in 1996. Inspired by the fresh sea, it is an aquatic sent that is often described as being light, fresh and pure.

It has an interesting blend of scents. Starting with bergamot, neroli and tangerine, Acqua di Giò then gives way to notes of jasmine petal, crisp rock rose, rosemary, persimmon and Indonesian patchouli. Ideal for when your plans extend from day to night and you need a scent to make the journey with you.

So what do you think? Are there some go to men’s aftershaves here that could tempt you for the autumn/winter season? Do you have any other suggestions? Share your tips in the comments!