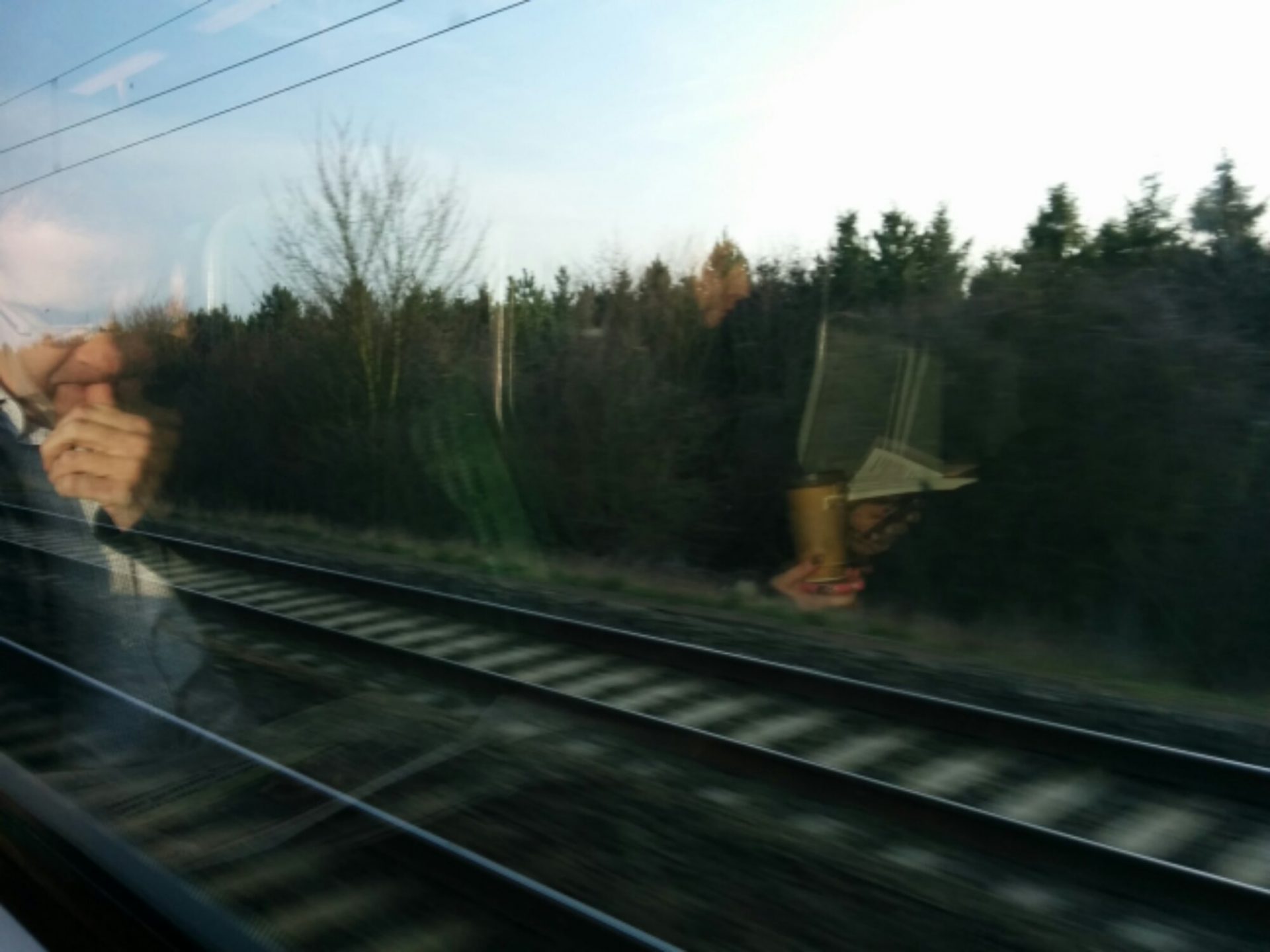 My 9-5 exists in London meaning that as a Bedfordshire guy I must undertake the daily commute with London Midland.

For years I put off getting a job in London as the thought of early starts, late nights home and the hammering of my wallet couldn’t justify it. I know many people of a similar view but the realities of commuting day by day on the train have in fact proved to be completely different.

Historically I would drive to work. This involved a 7am start, 45 minute drive and a lot of sitting around in traffic. Not to mention the stress of whether the car had enough petrol to get to the office, if it would start in winter, I could find a parking space or if some idiot would rear end me in their own pursuit of a 9am start following a late alarm clock. So much of the morning was out of my control, and any late to work excuses just wouldn’t cut it.

With the train it’s just over half an hour direct into Euston after a quick 10 minute bus ride to the station. Rather than idling in traffic I can spend my morning reading the paper, drinking a coffee, reading a book, watching iPlayer or as I am doing now, blogging. Granted this life of commuting comes at quite a cost, in the region of £5k per year, but for what is generally a stress free morning where I am in control, at 45 minutes door to door it’s well worth it.

Commuting by train hasn’t the best reputation with concerns for trains always being late, constant price hikes and little customer service. To an extent I agree with this. However when considering the alternative commute by car, I’ll take a short delay on the train any day of the week.