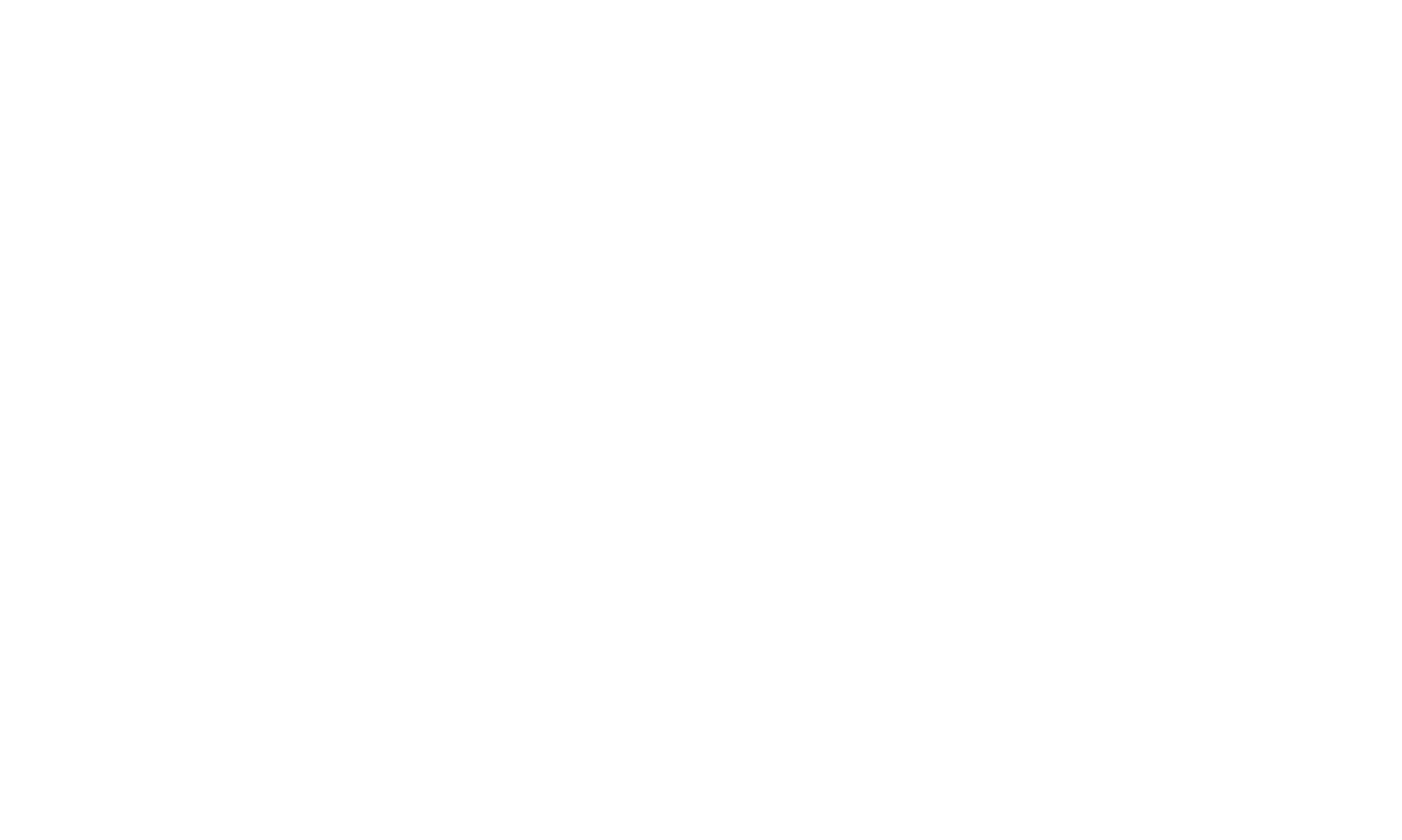 My usual Indian routine in Milton Keynes typically involves ordering takeaway from The Grange and eating out at The Jaipur however as The Don had been recommended we thought we’d give it a go. I’d had a pretty decent takeaway from The Don a few months back via Just Eat but hadn’t ever visited the restaurant so figured it a good idea and made a 19:30 reservation.

The first thing to say about The Don is that it’s in a bit of a strange location for a restaurant, located right next door to Milton Keynes Central train station – not exactly in the thick of the restaurants in the City around The Hub or even near any other places I would consider a destination. Location aside however once inside you could be anywhere so maybe that’s not so important – when the restaurant moved in around a year or so ago it replaced another Indian restaurant so the location does have a pre-existing reputation for serving Indian food.

So how does The Don describe itself? Well, their website states,

We serve under a name that reflects our ambition to reach the pinnacle of Indian restaurants. We specialise in authentic Indian cuisine with a particular focus on spices and recipes originating from the Bay of Bengal. Whether you are a curry connoisseur or a complete novice, our vast range of dishes, made from the finest locally sourced ingredients, are guaranteed to cater for all palates.

Excellent customer service and unparalleled quality Indian food is our first priority. From the first moment you walk through the door to the moment you leave, our diligent and friendly staff will cater to your every need and ensure you have an unforgettable experience. With an award-winning chef who, has over 20 years experience in the Indian food industry and a 100 cover capacity restaurant with an aesthetic ambiance and family friendly environment, The Don will leave you feeling satisfied, stimulated and spoilt.

They certainly lay the self-praise on thick on their about page so with expectations soaring for a premium Indian restaurant dining experience we headed out for dinner.

Walking through the front door, we were very quickly greeted by several of the waiting staff who were very polite and welcoming. Sometimes when you enter a restaurant you can be stood around waiting for a while for someone to notice that you had come in which is something I really dislike however The Don were very quick to come over which was great – we’re talking seconds, not minutes.

The team quickly sorted out our table and we were shown to it whereby it was nicely set (no typical Indian restaurant white tablecloths to be seen) with nice wooden tables, personalised plates and table mats – it certainly offered a more premium look and feel to most other Indian restaurants I’ve visited.

The finish of the restaurant is also very good – still a relatively new restaurant in the city, everything is in good condition with nice lighting, wallpaper and finishes presenting a relaxing environment.

As we were out for dinner with 4 other people who were yet to arrive, the waitress immediately brought over some menus for the 2 of us and asked if we would like to order some drinks whilst we waiting for the rest of our party. Much like the table setting, the menus also had a premium feel to them and weren’t the typical leather bound types you often see in Indian restaurants.

Having ordered the drinks they arrived back at the table within a matter of minutes – no sitting around waiting and no wondering where the waiting staff had disappeared to. Excellent. When service is good it really is noticeable and memorable (take note Middletons), so with a pint of Cobra sorted Sarah and I relaxed in conversation and waited for the rest of our dinner party to arrive whilst looking through the menu.

Once the rest of the party arrived, were shown to the table and seated they were immediately provided with a menu and asked for their drinks orders which was great – no “we’ll be back in 5-10 minutes”! What turned up however was quite amusing. Out with parents, my mum had ordered a glass of Merlot and my dad a glass of Coke as he was driving. Therefore when a glass of White wine and a pint of Cobra arrived there was a bit of confusion! What was great however was that they staff immediately changed the drinks when pointed out, no fussing, arguing or anything, a very simple apology and a (red) Merlot promptly got returned to the table.

With drinks for everyone sorted out and food ordered, the poppadoms were brought out to the table within around 5 minutes which was really quick. The first course of the meal then arrived around 15 minutes later.

For my starter I opted for the Chicken Tikka (£3.95) which included 4 chunks of marinated chicken covered in strips of onion and cress. This was served with a spoon of sauce on the plate and accompanied by a side salad. The presentation of the food was great, though for a premium restaurant, the stray onion could have been sorted out before leaving the kitchen!

The flavour of the chicken was superb and it was cooked well, I really enjoyed it.

With the starters finished, the mains arrived within around 20 minutes which was great – not too soon that you’re still dealing with your starter going down and not too long that the hunger pangs have returned!

The overall presentation of the food was excellent – the naan had been cut up into triangles to make it more easy to eat and the Jalfrezi was presented with a flowered radish on the top.

With regard to flavour, I’ve got to be completely honest, it wasn’t the best Jalfrezi I’ve eaten. Not by a long shot. Although the flavours were there, they were a little weak for me and it certainly wasn’t hot as you would expect from a Jalfrezi. The chicken much like my starter was however superb, as was the saag aloo. Overall, a pretty decent plate of food.

With the mains complete we were shown the desert menu and asked if we would like to order desert. For those of us who still had some room left we kindly obliged. The waitress was however a little eager to run off and having only taken 1 desert order from the table she started walking away which was strange so we had to flag her down to complete the order for a further 2 deserts!

I went with a simple Vanilla ice cream which was glazed in syrup and accompanied by what I can only describe as the world’s tiniest cutlery! It was great but I can honestly say I’ve never been served cutlery like this before – maybe I need to start eating in more premium establishments and not just Nandos?

At the end of our meal our waitress offered us a complimentary drink of either Brandy or Baileys. I’m not a big Baileys fan so took the Brandy which although very nice, for a complimentary drink, I think was measured using a thimble! Certainly not much to write home about but who’s complaining, it was free and a nice end to the meal. The only thing we all found strange at this point was that no complimentary soft drinks were offered so only 4 people received a drink whilst the other 2 at the table who were driving waited it out.

Dinner at The Don was great and everyone had a really good time. The food quality was excellent, the service with good and the atmosphere and surroundings great. My only criticism would be that The Don needs to be a little more attentive to orders being taken having got our initial drinks order wrong and walking off before we could complete our desert order. That said, these issues were resolved very quickly with an apology. I’m also in no way, shape or form a food critic however the Jalfrezi for me was a little underwhelming – it needed to be spicier.

Excluding drinks, this meal came to around £25 for 3 courses which I thought given the restaurant surroundings and food quality was a decent price to pay for dinner. I would certainly give the Don a decent 8/10.

The Don offers a great selection of food on their menu and an overall great experience. If you’re looking for a different Indian restaurant in Milton Keynes for dinner I would recommend you give this place a go and make yourself a reservation online or call 01908 665899.